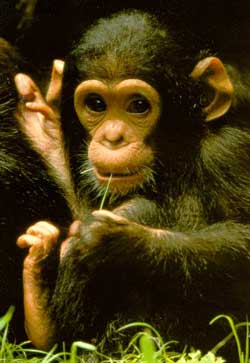 Back to Monkeys and Apes
Thanks to all those who have produced the photos or art work on this page.  If your work is displayed without a link to your site, please send me the link and your photo can become a link.

The Anthropoid Apes
Chimpanzee - Gorilla - Orangutan - Gibbon
Sorry that there are no pages on the other apes but they are all alive and kicking and they are all around you.  As a matter of fact they are the most numerous large mammal species on the planet.

To understand how humans and the anthropoid apes fit into the Animal Kingdom see classification.

It appears that humans are not some kind of monkey that just swung down from the trees; by the way, if you don�t have a tail you are not a monkey. 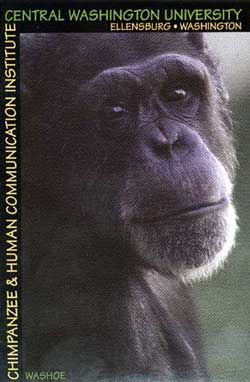 Our Apes need your help!
Some species of our apes are already in big trouble and their plight is getting worse.

This will only be truly checked, when those who take all our taxes for their mates in the weapons industry start instead to spend our taxes on our planet instead of their war games; and stop trying to con the world that they are fighting for peace.  If you think that this view is too simplistic then give us the complicated version and it can go right here.

Chimpanzees
It appears that biologists are settling on 5 types of chimpanzees.

And 1 species
The Bonobo or Pygmy Chimpanzee
(Pan paniscus) Experiments on Chimps
It is now believed by scholars that the chimpanzee has at least the intelligence of a two year child and possibly higher.  Would the civilized world accept those hideous experiments that are performed on the hapless chimpanzee to be performed on a child?

It must be about time that all such experiments are stopped forthwith and any person who tries to justify such barbaric practices to be exposed for what they are.

Yes, military people and some so-called medical people around the so-called civilized world are performing disgusting experiments on our distant cousins right now.

Ask your incumbent Prime Minister or President or favourite politician what they think about such practices.  If it is going on in their own country, ask them what they are doing about it?  The response you get will tell you what type of person they really are.

Common Chimpanzee
(Pan troglodytes troglodytes)
This includes the three subspecies, schweinfurthii, verus and vellerosus.
Some populations of these chimps are quite threatened. 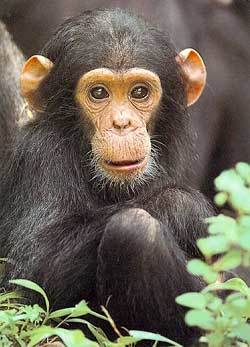 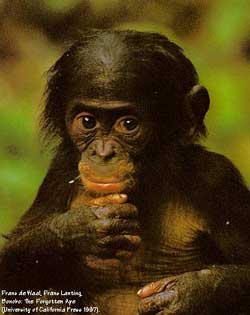 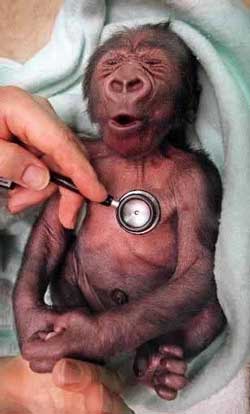 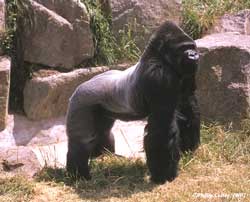 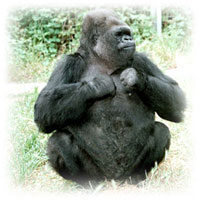 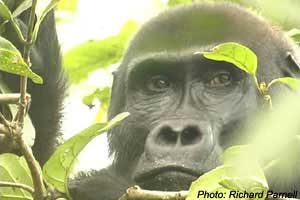 Orangutans
The 2 recognised species of orangutan 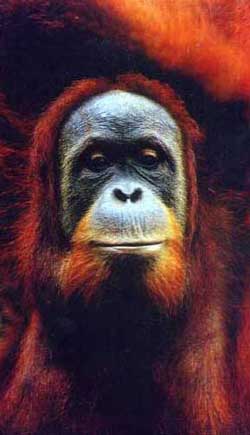 It appears that illegal logging, Palm oil plantations, corrupt politicians and corrupt military personal plus a good dash of selfish ignorance is what is wiping out the orangutans and their home.  They are not being wiped out for the purpose of liberating land to feed a starving world; that is a lie peddled by the pathetic apologists.

Once the land has been laid to waste the general population seldom have access to it; rule of thumb is that it will be taken over by a corporation for palm oil plantations. 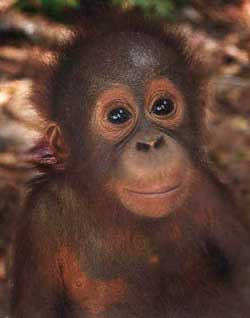 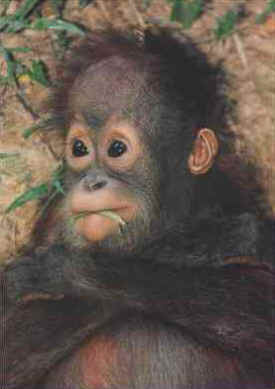 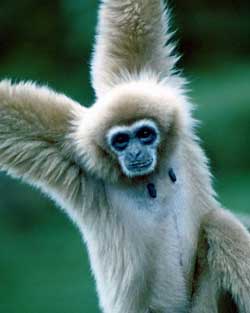 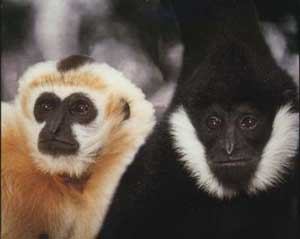